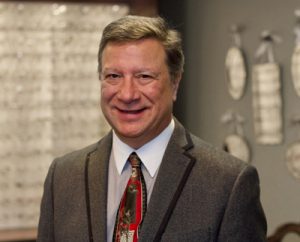 Dr. Rod Fair grew up in Brighton, attended Hastings College in Nebraska and the Southern California College of Optometry in Fullerton, California. After graduating in 1982 Dr. Fair attended the State University of New York in New York City for a residency in pediatric vision and vision therapy.

He is a member of the College of Optometrists in Vision Development and has an interest in children’s vision and vision and learning, ocular disease treatment and contact lenses. 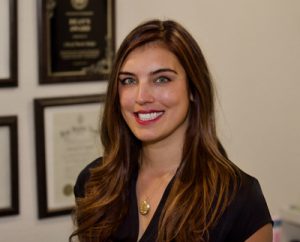 Dr. Cheryl M. Baker was born and raised in the metro-Detroit area of Michigan. A proud Spartan, she graduated from Michigan State University with High Honor and a Bachelor of Science in Human Biology. Dr. Baker then relocated to Ft. Lauderdale, Florida where she attended Nova Southeastern University College of Optometry. She graduated as Valedictorian of her class with a Doctorate of Optometry. Upon graduation, Dr. Baker also received the college’s prestigious Dean’s Award for both her clinical and scholastic achievements.

While in South Florida, Dr. Baker completed rigorous training emphasizing ocular disease at the world-renowned Bascom Palmer Eye Institute in Miami. Many of her eye examinations were performed completely in Spanish, allowing her to effectively care for a diverse patient population.

After a successful 29-year career practicing with his father, Dr. Rodney Fair is thrilled to have a new associate. Dr. Baker is enthusiastic to practice full scope optometry using the latest technology available at Brighton Eye Associates. Dr. Fair and Dr. Baker really enjoy working together to care for the eyes of Brighton residents. When not practicing optometry, Dr. Baker enjoys cooking and Colorado’s outdoor recreation. Some of her favorite activities include: skiing, jogging, hiking, and camping with her two adopted Labrador mixes, Leo and Jasmine. 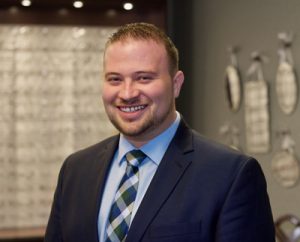 Dr. Danny Sánchez was born and raised in Brighton, Colorado as a first generation Mexican American. He was inspired to pursue a career in optometry after working part time for Drs. Ron and Rodney Fair as a sophomore in high school.

After graduating from Brighton Collegiate High School, he attended Colorado State University where he received his Bachelor of Science in Health & Exercise Sciences with a concentration in Sports Medicine.

Dr. Sánchez received his Doctorate of Optometry from the University of Houston College of Optometry, where he became a lifetime member of Gold Key International Optometric Honor Society and earned Student Fellowship with the American Academy of Optometry.

Dr. Sánchez is also a member of the American Optometric Association and the Colorado Optometric Association. He successfully completed externship rotations in Colorado and Texas, where he was able to provide care to both English and Spanish speaking patients. He received the highest possible clinical grading from his attendings while at UHCO.

He enjoys playing softball and spending time with his family and friends while cheering on his favorite team, the Denver Broncos. 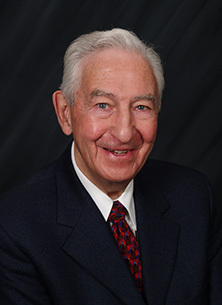 Dr. Ron Fair retired in January of 2011 after practicing in Brighton since 1959. He is serving as a consultant to Brighton Eye Associates however he is fully retired from providing patient care.

Dr. Ron Fair attended Penn State University and graduated from the Pennsylvania College of Optometry. Dr. Fair entered practice in Brighton in 1959 after serving as a Doctor of Optometry in the United States Army.

He has served in many volunteer activities professionally and in the community. He is a Rotarian and is active in the Zion Lutheran Church in Brighton and helped organize building Habitat for Humanity Homes.

His passion when not practicing optometry is fly fishing on Colorado’s beautiful trout streams with his wife Patty.